The summer of 2019 became a turning point for our organization. Our small staff of four committed to praying for a clear vision for Milele Home. Four different personalities, cultures, and time zones… but one God. We asked God to give us clarity for the work He had for us at Milele.

Two months later we began to dream about a program we would eventually name the Milele Transitional Program. We declared three objectives for this program…

While we already worked with older street kids (age 15+), it became even more evident this was the target age group to serve. Why? Because no one works with older kids because the success rate is too low, but we are committed to this demographic.

Our vision became clear and precise. We began creating evidence-based curriculum, developing a program, searching for a location, and building partnerships. We were prepared to launch this new program in the summer of 2020.

As you know, many plans in 2020 were disrupted or cancelled altogether. We shifted our efforts to respond to immediate needs in Kitale as vulnerable populations became that much more vulnerable and street children had no access to health care or sanitation. Though our passion and vision for this program never waned, COVID-restrictions kept us from moving forward.

In 2021 we aim to have three, three-month programs to serve over 30 teens. We cannot wait for street youth to become “former” street youth! 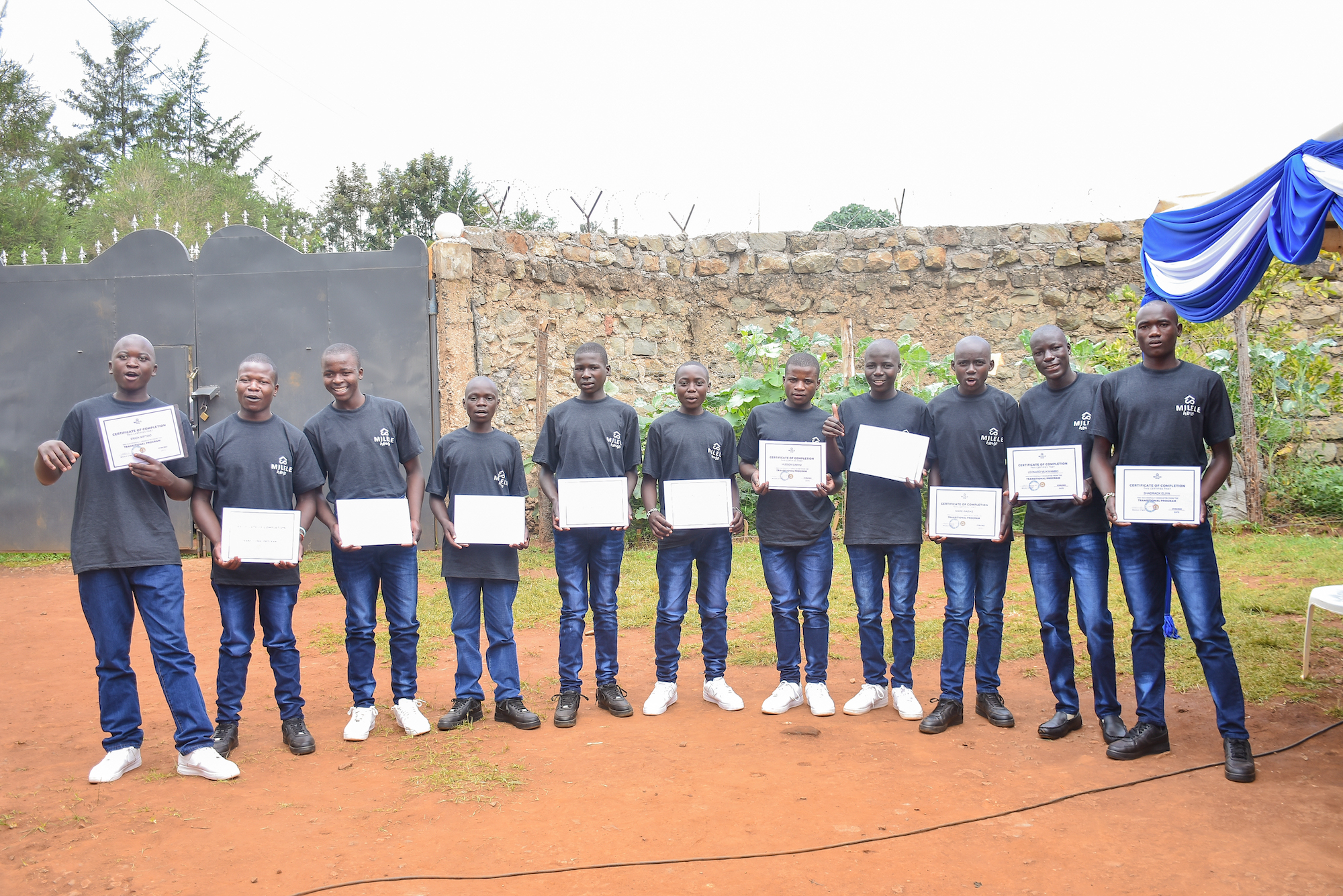 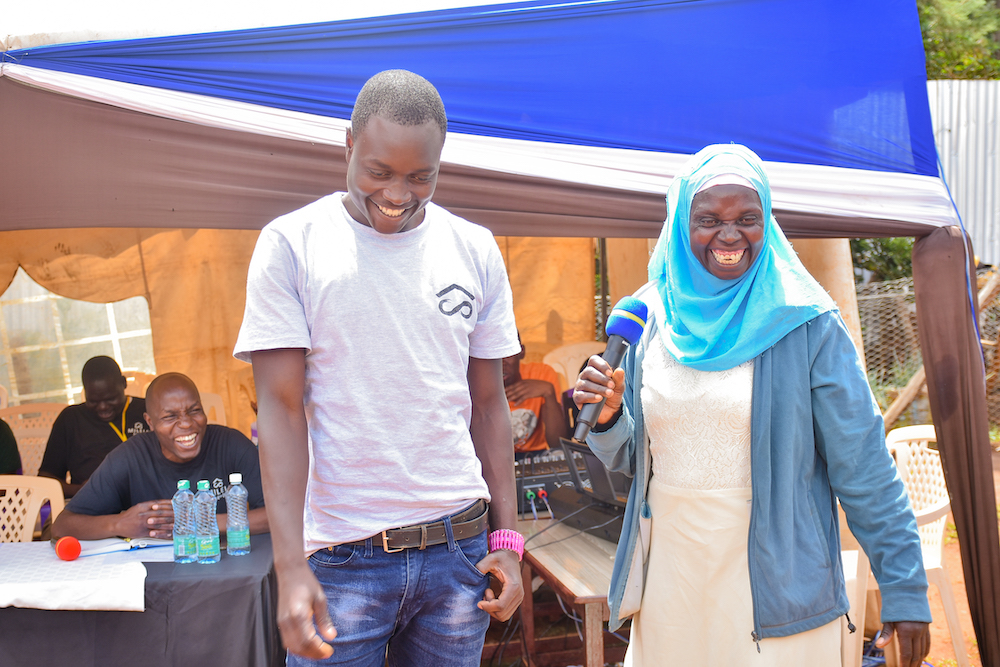 We believe Milele cannot fully help restore street youth without their families and communities. We want to help families heal and thrive. 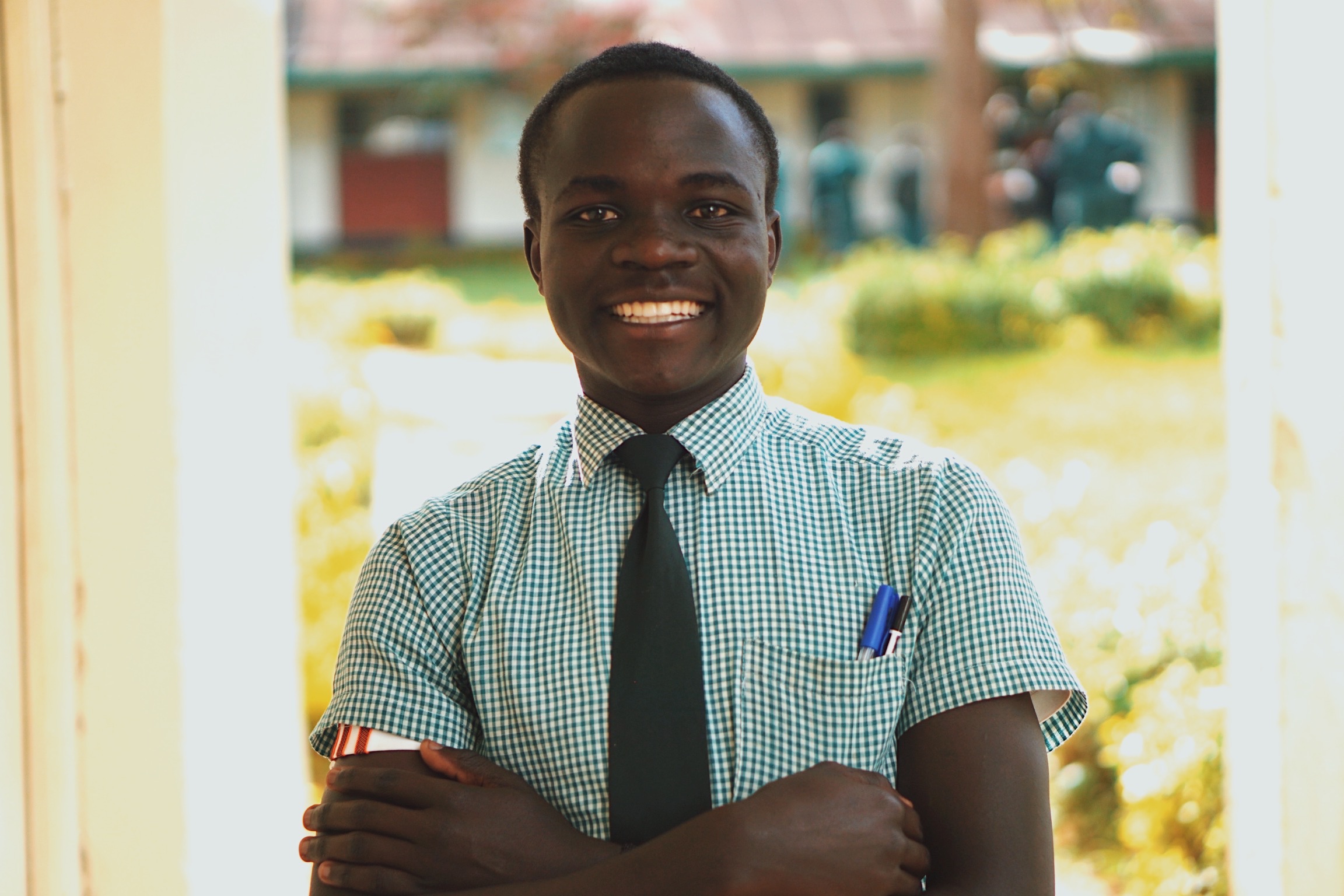 A Uniform That Provides Confidence

“I used to be treated like an animal but once I put on a uniform I was just a student.”