Jack is one of our newer and older students. We knew of Jack before he joined Milele, but not well. But boy… are we so glad he is now a member of Milele. He brings deep joy, uncontrollable laughter, and endless stories. Our other students call him the “Cuka”, meaning slow old man in Swahili. He takes his time with just about everything he does.

He tells long stories, washes dishes slowly, plays games slowly, all with a huge smile on his face.

Jack comes from a polygamous family and when he was young his father died. With the complications of his father's death and the confusion of land inheritance, Jack and his mother were on their own to fend for themselves. Without his father working he had no chance to pay for school fees. Although Jack was young, he was the boy to eventually get his father's farming land. An older male in the family was called to assist Jack and his mother. Eventually he stopped feeding Jack, and threatened both Jack and his mother, forcing them to leave the land that Jack would inherit. With a lack of schooling, housing, and food, Jack decided to leave for the streets and eventually found himself in Kitale. Jack was attending a drop in center before he was invited to attend a local school in 2018.

Jack is now in 8th grade and is dreaming of becoming a doctor! He loves to tell elaborate stories and make the people around him laugh. He is kind, caring, grateful, extremely silly, and we are grateful to play a part in his journey. Jack is capable of big things! 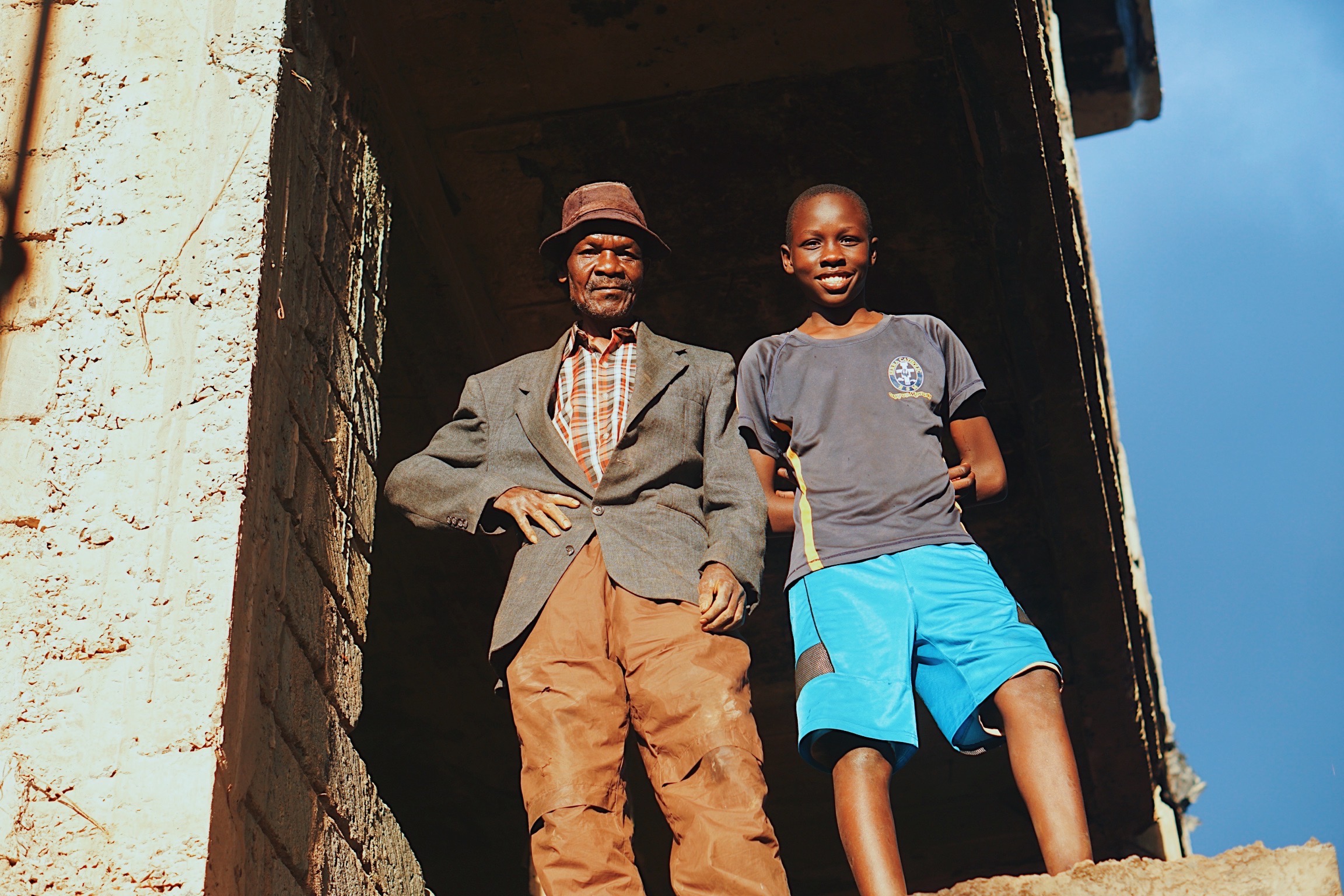 Learn about our heart for family reintegration and why it is so important to us! 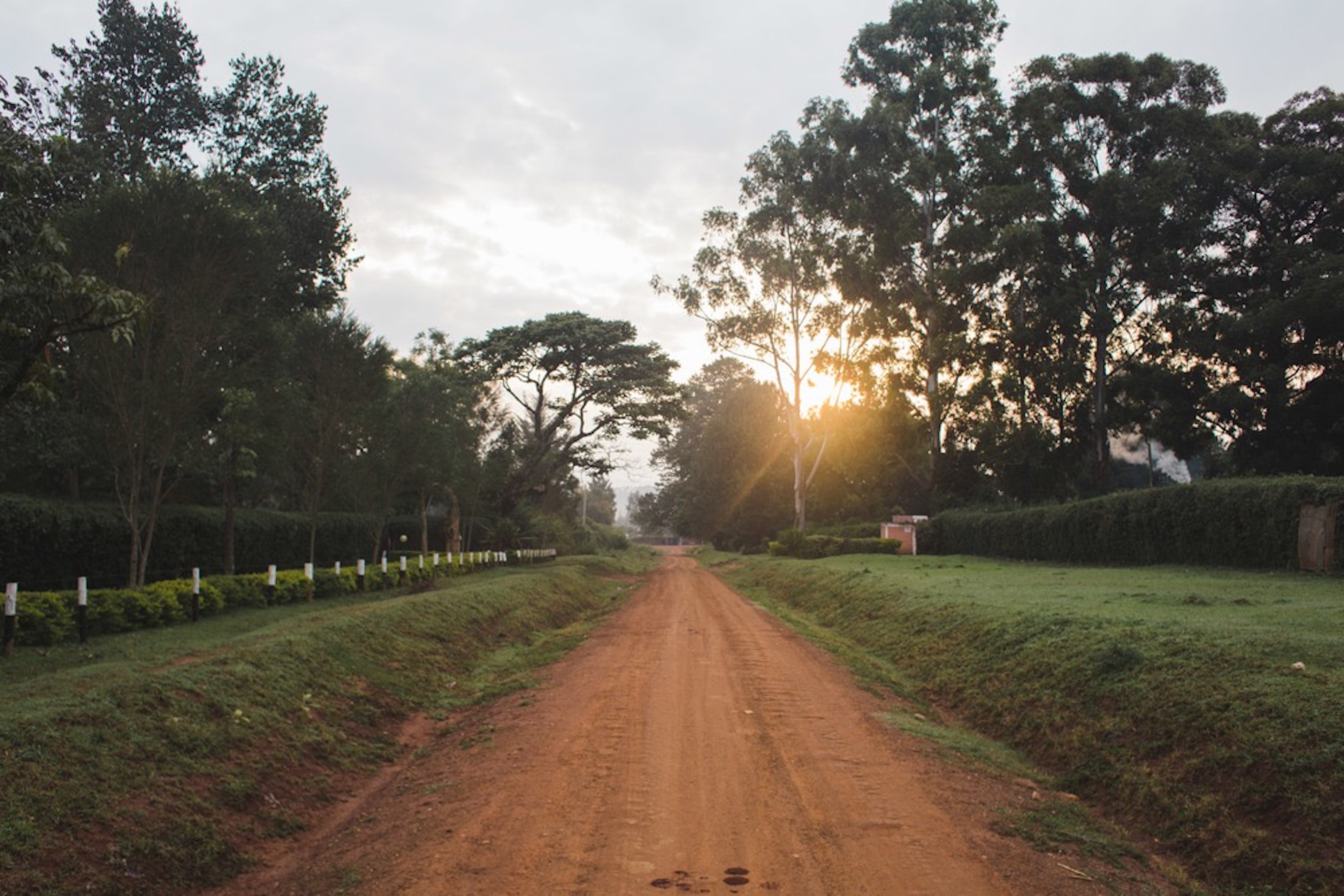 Learn about how Milele Home got it's start and how 11 boys changed our world forever. 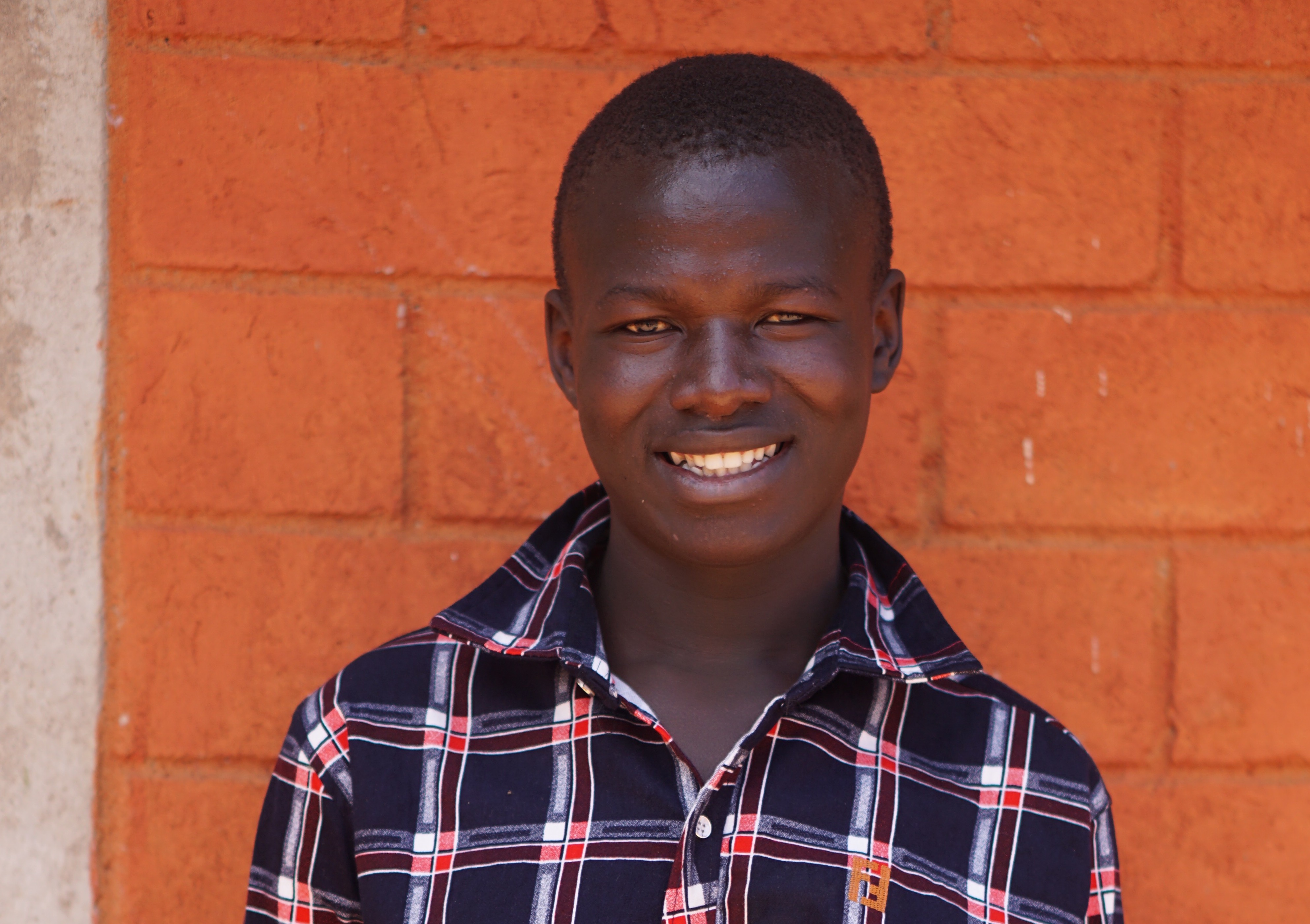 Meet Jack! He's one of our newest family members and he has a heart of gold. Get to know him!